Since 1947, the Kotelko family has been committed to agriculture and the production of safe and healthy food. From those modest beginnings grew a cattle feedlot that has been under family operation since its inception. Highland Feeders Limited, originally Highland View Farms, was officially incorporated in 1976 by Jack Kotelko and his sons, Bern and Mike, and operated as a mixed grain and purebred cattle farm. Already a successful purebred cattle operation, the Company expanded its land base, becoming one of the larger grain farmers in the area.

In response to the changing global economy of the early 80's, the Kotelko's diversified by incorporating a feedlot into the company. The feedlot operation quickly demonstrated an opportunity for the Company to optimize an already productive land base, leading to their natural evolution as a specialized custom feedlot enterprise. In 1993, Highland View Farms changed the company name to Highland Feeders Limited.

In 2012, Bern retired and sold his shares to Michael & Denise Kotelko. Together they have successfully run the farm to present day. Today the farm is operated by Michael and Denise Kotelko, along side their sons Wesleigh, Zakary and Jackson.

We are a family run operation and as such, we run our operation like a family. Our love for animals fuels our dedication to the utmost treatment of the cattle staying in our facility. Our interest in the latest technologies and attention to detail leads us to be the most efficient we can be.

We at Highland Feeders tailor and refine our custom feeding program through deliberate monitoring of feedlot practices in North America. Low costs of grain and access to large feeder markets provide Highland Feeders Limited with a competitive advantage in western Canada. This has resulted in the rapid growth of the company, while maintaining quality customer services and returns on investment.

The nature of the beef industry demands innovation from its participants. In line with this philosophy, Highland Feeders Ltd. has a well-established research program.  Through this program, the Company is in a daily process of examining, re-examining and improving all aspects of our operation. Highland Feeders' commitment to long-term excellence in production, health, and environmental research will sustain our role as leaders in production agriculture.

Agriculture has always been a sustainable practice. But at Highland we take the idea of sustainability one step further, to nurture and improve our resources to produce consistent, safe and healthy food. This commitment was recognized in 1997 when Highland received the Alberta Cattle Commission's Environmental Stewardship Award. 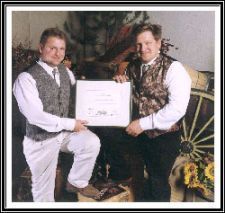 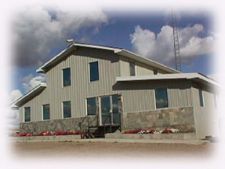 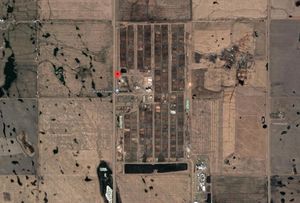